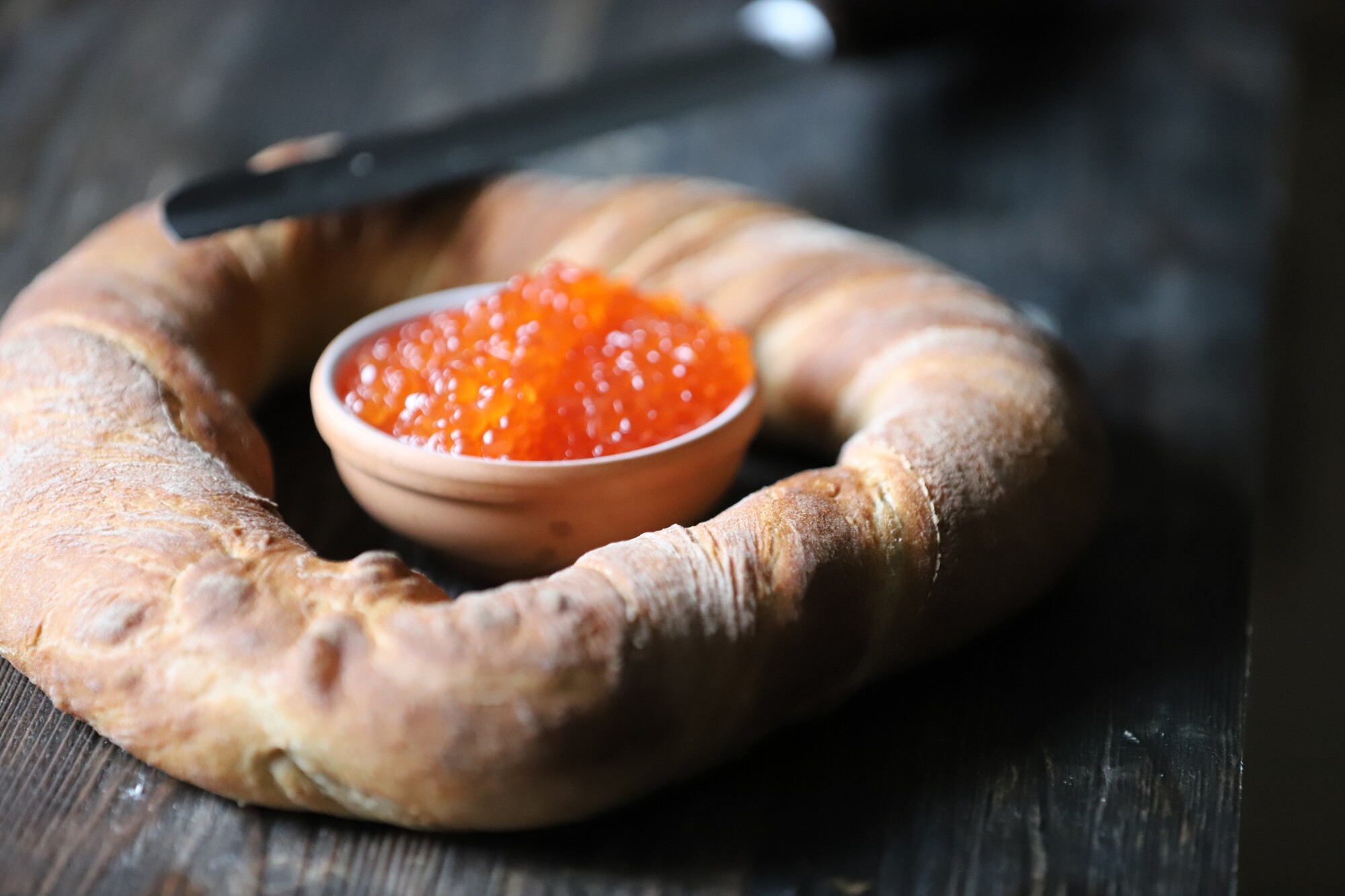 Since the turn of the new millennium, the ways Americans feed themselves and their families have been rocked by shifting trends. The trend of doing artisanal meat and cheese spreads at home would have been unthinkable to past generations whose options were limited to Kraft slices, Velveeta, and Oscar Meyer, for instance.

To better understand why the demand for specialty foods is so strong, let's take a closer look at how we define them and some key facts about them and the specialty food market.

1. What Specialty Food Is Not

Perhaps the simplest way to narrow down what a specialty food is is to define it in contrast to what it is not.

Think about what some of the biggest food brands in America are - General Mills, Kellogg's, Tyson and Kraft, for example.

These are brands that any ordinary grocery store in the country has in stock. They're defined as "regular foods" by the fact that they are so commonplace and readily available.

Specialty foods very often differ from “regular foods” because of their quality, nutritional value, and where they were produced. However, these points alone do not make any food a specialty food.

And to further complicate the issue, that already-tenuous designation is not set in stone.

Have you watched The Godfather Part II recently? If you have, you may recall that the business Vito Corleone sets up as a front for his operations is an import/export business. Specifically, his stated occupation is an importer of olive oil.

This would have been shortly after the end of World War I, at which point olive oil wasn’t a very common ingredient in American kitchens. So, Vito positions himself as a specialty food distributor serving his community.

Over time, however, American tastes evolved and olive oil becomes a staple ingredient. Whereas a mid-century grocer might have stocked one or two brands and moved a few bottles a week, the modern grocery store has a whole aisle devoted to this stuff.

Cheese is another example.

Americans have always loved their cheese. But often, it was mass-market cheese products, or maybe a few varieties of quality cheddar at most. It's only within recent memory that Americans and grocers have embraced such a wide variety.

So, specialty foods can catch on to the extent that they become staple foods that every market carries.

3. The Specialty Food Market Is Growing

You might expect the fact that specialty foods becoming regular foods would be bad for the specialty food market. But in practice, we've seen the opposite phenomenon in action.

According to The Specialty Food Association, the market for specialty products reached $170.4 billion in 2020, a 13 percent increase since 2018.

There are a few potential reasons why the market is doing so well. The simplest is that younger generations, who make up a growing share of the consumer base, are more willing to experiment with exotic and novel products. A more topical explanation has to do with the COVID-19 pandemic.

When the first round of lockdowns was declared in 2020, there was suddenly a large mass of consumers who had no choice but to make their meals at home. And even as restrictions came to an end and vaccination rates continue to climb, many are still reducing the frequency with which they dine out.

In place of weekly dinners out, preparing more elaborate home meals has become a major trend. And when you can find specialty food stores online that can serve your every whim, it's entirely possible that you could create more varied meals at home than your local restaurants are willing to offer anyway.

4. Specialty Foods Are Showing up in Unexpected Places

One of the things that make it difficult to pin down what specialty foods are and are not is that the old-fashioned barriers have started to break down.

We specifically pointed out that specialty foods were separate from the big, mass-market food brands but that point is undercut somewhat by moves some major companies are making. That Burger King, of all brands, is coming out with a new Halloumi Cheese Whopper as a meatless offering is just one example of the old dichotomy unraveling.

This speaks to a consuming public that is hungry to try new foods, and they don't necessarily want to have to go to an upscale establishment to find them.

This is both good and bad, depending on who you ask. On one hand, a public with a broader and more varied palette should be a blessing for the specialty foods industry.

At the same time, consumers also tend to demand that products be cheap and plentiful, raising alarms from some observers. For example, a Chinese firm making moves to mass-farm caviar for general consumption caused critics to decry the practice. To their view, making a commodity traditionally defined by its scarcity accessible to the general public would cause its value to drop.

It's a complex issue, and both sides have their points. The trend, however, appears to be for specialty foods to become everyday staples, whether critics like it or not. The demand is there, so specialty food distributors will serve it.

The Future of Specialty Foods Is Bright

Seafood, cheeses, and specialty meats are as sought after now as ever. What's changed is that modern consumers would use them in novel ways, changing the nature of the specialty foods business in the process. And we look forward to what they create.

Old business models rely on a network of brokers dictating what products come to market. At Ambassador, we prefer building relationships with our consumers. And that difference is what sets us apart.

To see this distinction in action, learn more about how our core values allow us to guarantee access to the finest specialty goods for all.